Pope Francis’ Year of Consecrated Life closed on the World Day of Consecrated Life, February 2, 2016. The Byzantine Catholic Serra Club chose this year to honor 44 religious, including Basilian and Benedictine sisters, Brother Michael Zetzer, OSB and Abbot Leo Schlosser, OSB on Sunday, May 22. This time of appreciation began with a prayer service in the Monastery Chapel.

These Consecrated religious have served our Metropolia for over 2,515 years, and the Byzantine Serrans thought that a time of appreciation was long overdue. Of the 44 honored, 28 were able to celebrate with us. Byzantine Serra President Patricia Bovee presented each honoree with a certificate of appreciation, which indicated the years each served. Certificates were sent or carried to those who could not be present. Pictures were taken and Serrans mingled with the honorees at the catered dinner that followed in the Monastery dining room at Mount St. Macrina. 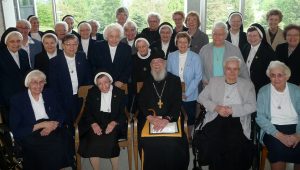 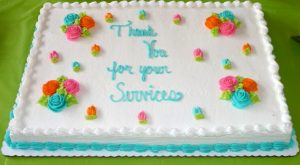 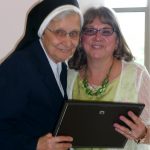 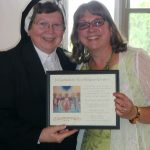 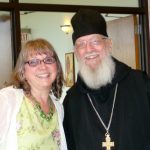 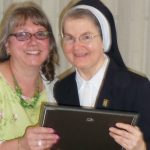